The Centers for Medicare & Medicaid Services (CMS) is estimated to be serving more than 60 million people on Medicare as of publication of this article. According to CMS, one in three Medicare beneficiaries has diabetes. That means an astonishing 20 million people have some type of diabetes, pre-diabetes, or type 1 or type 2 diabetes. Of this 20 million, it is also estimated that more than 3.3 million diabetics use one or more of the common forms of insulin. 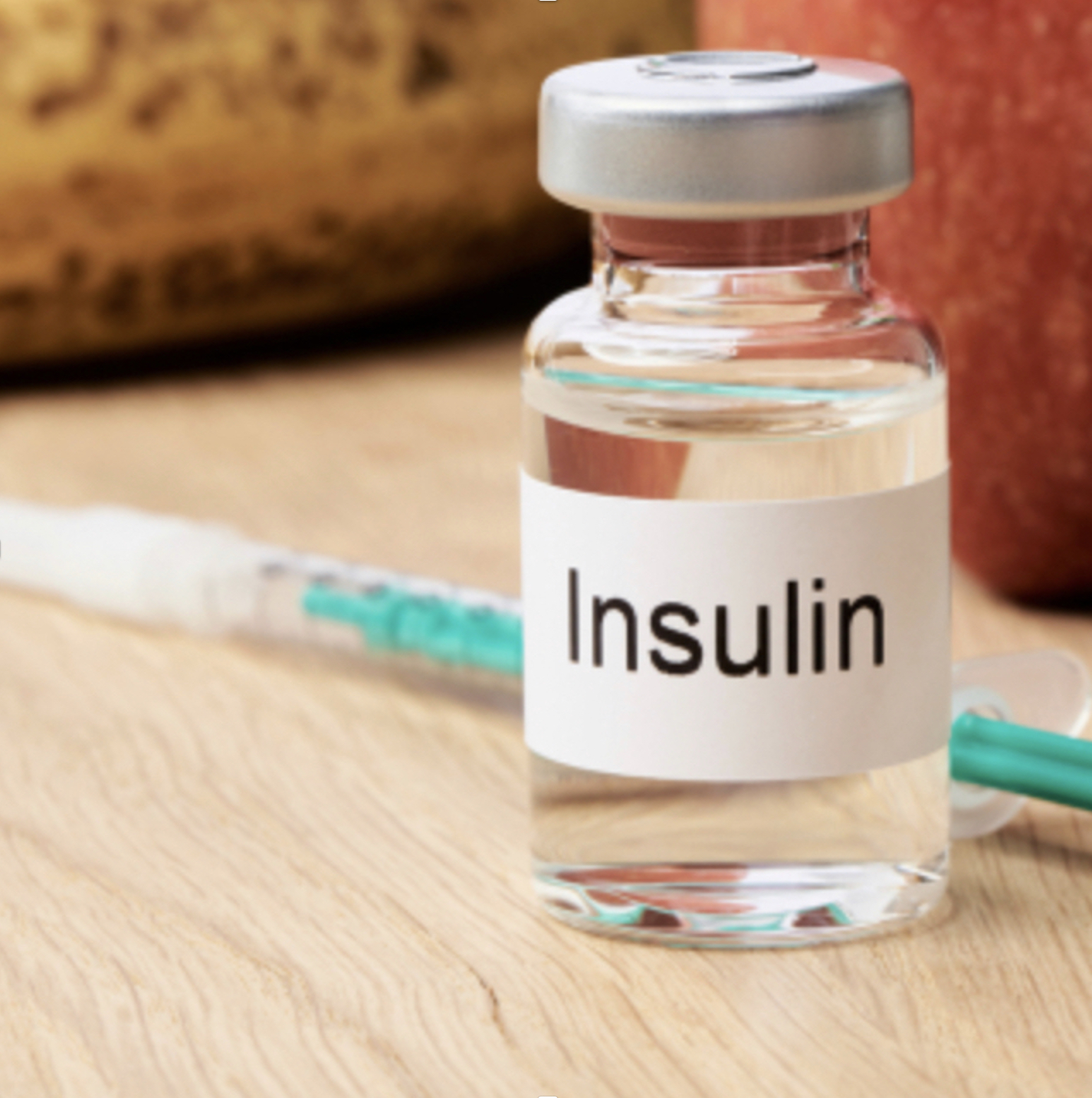 Those who are insulin-dependent must test their levels of glucose and, at some point, inject themselves with insulin. The cost of injectable insulin ranges around $450 or more. This cost normally covers a one-month supply of insulin and this is just one prescription.

It is due to the increasing cost of insulin that CMS has announced a new health plan model beginning in 2021. The new model is called the Part D Senior Model (or “model”). Medicare plan carriers and pharmaceutical manufacturers throughout the United States are able to voluntarily implement the model which reduces the out-of-pocket cost for insulin to its members.

In a nutshell, Medicare Advantage Prescription Drug (MAPD) plans and independent prescription drug plan (PDP) carriers have to opt in to participate in the new model program.

The new Part D Senior Model will offer a reduction in insulin prescription costs. Rather than paying $450 per month for insulin, a plan member will only be required to pay a reduced copay. As a result, they will see a significant reduction in their insulin costs.

For example, a Medicare Advantage plan member with prescription drug coverage that does not participate in the new model may be required to pay a $45 copay per month for their insulin (see Plan 1 graph below). An MAPD that does participate in the new plan allows members to pay even less for the same insulin with a maximum $35 monthly copay for the entire year (see Plan 2 graph below.

Plan 1: Non-insulin participating plan has a copay of $45 dollars until it hits the donut hole, which is estimated to be around October where the price for a brand prescription becomes 25 percent of the retail cost. Under the non-participating insulin plan, the annual estimated cost for this one insulin prescription would be $742.50.

Plan 2: Under the participating Medicare insulin plan, the maximum copay of $35 a month is applied and will remain in place even through the donut hole. Under the insulin participating model, it is estimated the total annual cost of insulin would be $322.50.

For more detailed information on the new insulin model, visit CMS.gov. You can also visit the Agent Cruz at https://www.agentcruz.com/ or call (623) 826-2580.